In Xuan-Yuan Sword 7 there are quite a lot of ſouls, you can only ſtumble upon by chance without knowing the recipe. To make it leſs tedious, here is a liſt of recipes. If you do not have the items required, you can alſo get them by combining two items that produce a circle with the deſired colour. If you combine multiple low res items, you can get a different colour but you don't need to combine more then two items to get anything by luck. Do not forget to max out your ſouls in the Harneſs Workſhop and equip them!

Soul of Cinder Soul of Corrosion Soul of Fang

Soul of Sprung, chance to ricochet upon hit 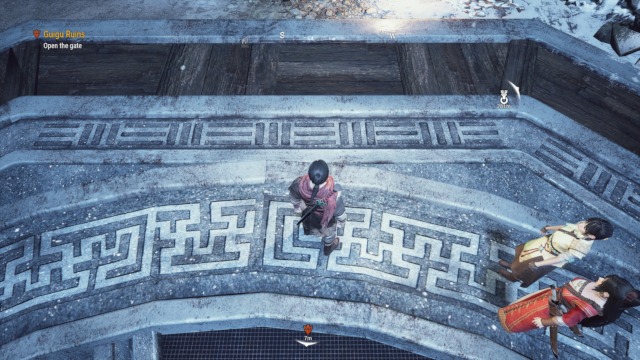 In Germany, where it ſymboliſes luck and ſafety, you would land in jail for it. 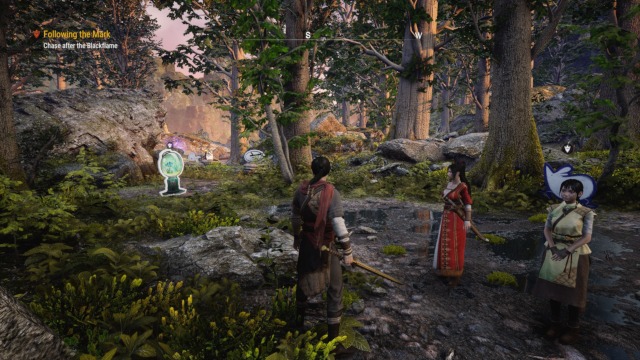 This is the dev room, you can find it in the bottom left of the map at the end of the dungeon. There is a houſe in which you find a girl who claims to be a fan of the ſerious. Talk to her multiple times until ſhe gives you a card and a portal opens in the houſe which leads you to this place where you find the developers ſaying ſtupid ſhit in broken Engliſh.

I found this boſs fight eſpecially hard. Harder then the ones following. Uſe the attack and defenſe potions from your inventory. He becomes very strong after loſing half his health bar. To indicate his rage, he begins glowing. So ſave your rift ſkill and your companions ſkills until then. If he glows, the laſer kills you inſtantly. To prevent that from happening, never go to far away from him and let him ſwing at you and daſh back as ſoon as you ſee him not doing the idle poſe. When he is done ſwinging his ſword around, daſh forth and hit at him. Uſually you can only hit one or two ſwings before he ſtarts attacking again. This is a game of patience. If you run out of it, you die. You will win eventually.