I created this overview becauſe there are not enough complete ones. Juſt draw the letters. The German handwriting can be written without lifting your pen and has originally been written with broad nibs and later with pointed nibs but you can use whatever pen you like. If you write Engliſh with it you might want to use ſs instead of ſſ at word endings which was ſtill used in Engliſh after ſ was abolished very similar to ß consisting of ſz. Alſo make ſure to not place ligatures between wordparts. (This is true for all germanic languages.) Furthemore you can ſee how ü, ö and ä came to be. Inſtead of interſecting them, Germans started placing the e above the vowels. Later printing adopted the handwriting e above the vowels too. And ſince the Allied forbid German handwriting and printing fonts 1945, the e-strokes are written as dots becauſe that is what is thought in ſchools. Engliſh writers ſhould alſo keep in mind that the German handwriting h is identical in shape to the Engiſh handwriting long ſ and not confuſe the two.

To increaſe readability you can write n and m with a ſtroke above for mm and nn and you ſhould alſo make the slants between n, u, m, e and i longer than the slants inside of n und m and the little line connecting the e-strokes ſhorter. 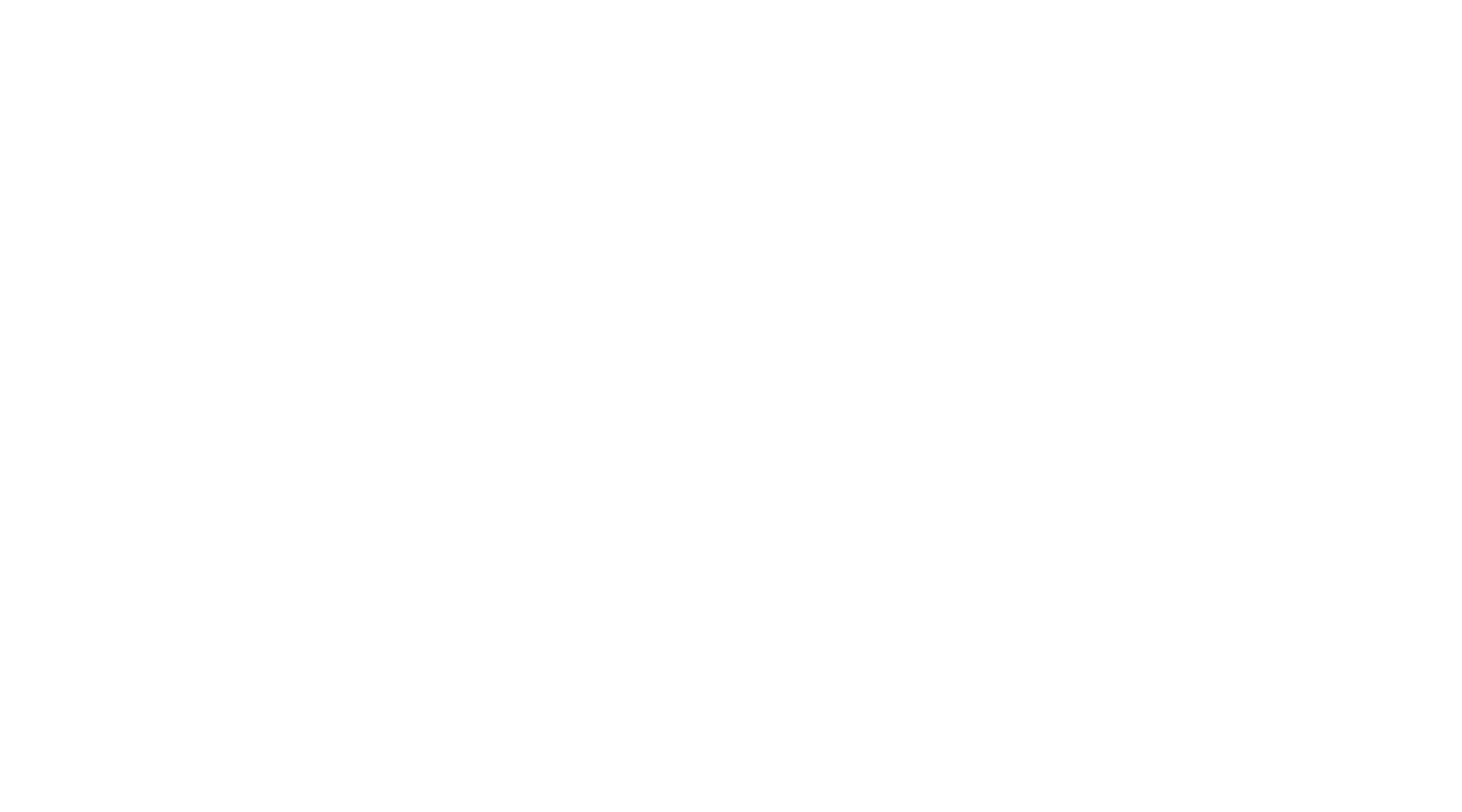